It was 1990 when Steven Braunstein first moved to the Bay Area, with his wife and his newborn son, to take a job as a San Francisco Symphony’s contrabassoonist. He was already an experienced orchestral musician, having done a 10-year stint with the Toronto Symphony Orchestra that he thought would be permanent. But the San Francisco offer was too good to turn down.

It’s been a good long run. Across the seasons, Braunstein has performed the memorable contrabassoon solos in pieces by Ravel and Holst, as well as the more standard ensemble work in music by Beethoven, Brahms and Mahler. He gave the 2002 world premiere of “Urban Legend,” a concerto composed for him by then-Music Director Michael Tilson Thomas. He played chamber music programs and education concerts.

And to a large extent, he’s done it in partnership with the same musicians, year after year – because Braunstein is far from alone in being a lifer. A job with an orchestra like the San Francisco Symphony is often something that stretches across the decades.

If you read personnel rosters as assiduously as I do (mostly for information, and also every now and then to tide me through a dull stretch of a concert), you begin to get a deeply intuitive sense of an orchestra as a landscape that shifts very gradually. The same names recur from season to season, anchoring different parts of the orchestra as more transient figures come and go.

Stephen Paulson, the principal bassist in the section where Braunstein spent most of his career, has occupied his post since 1977 – a feat of longevity made all the more astonishing by the fact that he continues to play with tenderness, clarity and wit.

Principal horn Robert Ward joined the orchestra in 1980. Much of the cello section, including Barbara Andres, Jill Rachuy Brindel, David Goldblatt, Carolyn McIntosh and Anne Pinsker, showed up around the same time.

Concertmaster Alexander Barantschik has been with the orchestra for more than 20 years, and I still think of him as the new kid on the block.

In this respect, the orchestral world is like a throwback to the postwar employment landscape, when it was not uncommon to spend your entire career in a single job, or at least working for a single company. It’s a contrast to many of the more fast-paced contemporary arenas (tech, finance and so on) where people are apt to switch jobs before they’ve figured out where the restrooms are.

Some of that is an impersonal function of basic supply and demand. Given the limited number of top-tier symphony orchestras in the country, vacancies are rare, and mobility is restricted. Every time there’s an opening for a principal position – as there are currently in San Francisco for flute and cello – it becomes big news, with far-reaching results.

But it is also true that the stability of an orchestra contributes to the consistency and character of its artistry. The ensemble as a whole, and each individual section within it, creates a distinctive musical style that is ideally a reflection of a long and close collaboration.

“It develops out of respect and trust and listening,” Braunstein told me during a recent phone conversation. “It also involves everybody being able to let go of any preconceptions about the way a piece or the musical phrase ‘should’ go.”

That’s true even when the piece in question is a standard work – a Beethoven symphony, say, or a Mozart concerto – that the orchestra has performed together dozens of times over the years. There are always nuances to be handled on the fly, and the better the players understand one another, the more they can draw from a repertoire of shared strategies.

“The orchestra is really a team, and we mesh with each other intuitively,” said cellist Margaret Tait, who retired in 2021 after 45 years with the Symphony. “It’s a matter of listening to what your colleagues are doing, and putting the pieces of the composition together based on what’s happening around you in real time.”

When those collaborative habits are rooted deeply enough, they can carry across surprisingly large gaps. Braunstein cited an incident when he returned to San Francisco after a yearlong leave with an orchestra in Spain. He found himself sitting alongside a longtime colleague, bassist Rob Weir, who had missed some playing time because of injuries.

“It was literally our first concert back,” Braunstein recalled. “We had to play this sweet melody in unison, and we were so completely together that each of us thought the other one hadn’t been playing. It was a wonderful reaffirmation of what we had developed over the years. ”

At the moment, the San Francisco Symphony is at a sharp inflection point, in ways that are both exciting and potentially worrisome. The arrival of Esa-Pekka Salonen as music director signals a shift for the orchestra, both in the repertoire it tackles and the aesthetic priorities that will guide its performances of that music.

At the same time, the orchestra is facing a comparatively large turnover in personnel, due in part to the number of members who decided that the pandemic shutdown was an opportune time to retire. So even as Salonen gets a chance to stock the orchestra with musicians who share his artistic outlook – something Thomas did before him during his 25-year tenure – there will also be a rupture in some of those deep collegial traditions going back decades.

“This is one of the reasons I feel bad about leaving now, when there are so many openings,” Braunstein said. “Because the culture of how the orchestra plays needs to be nurtured, so that the good things we’ve achieved over the last 30 or 40 years won’t evaporate.”

He’s not too worried though (and neither am I). Change is good, or at least inevitable. The orchestra’s deeper and more tenacious traditions – musical excellence, a spirit of adventure, a lively responsiveness to artistic stimuli – promise to continue unabated.

“I think we’re lucky here in San Francisco,” Braunstein said, “because whatever personal or internal issues we may have to put aside as soon as we walk out onstage. There are very strong personalities at work, but we never let that get in the way of making music. ” 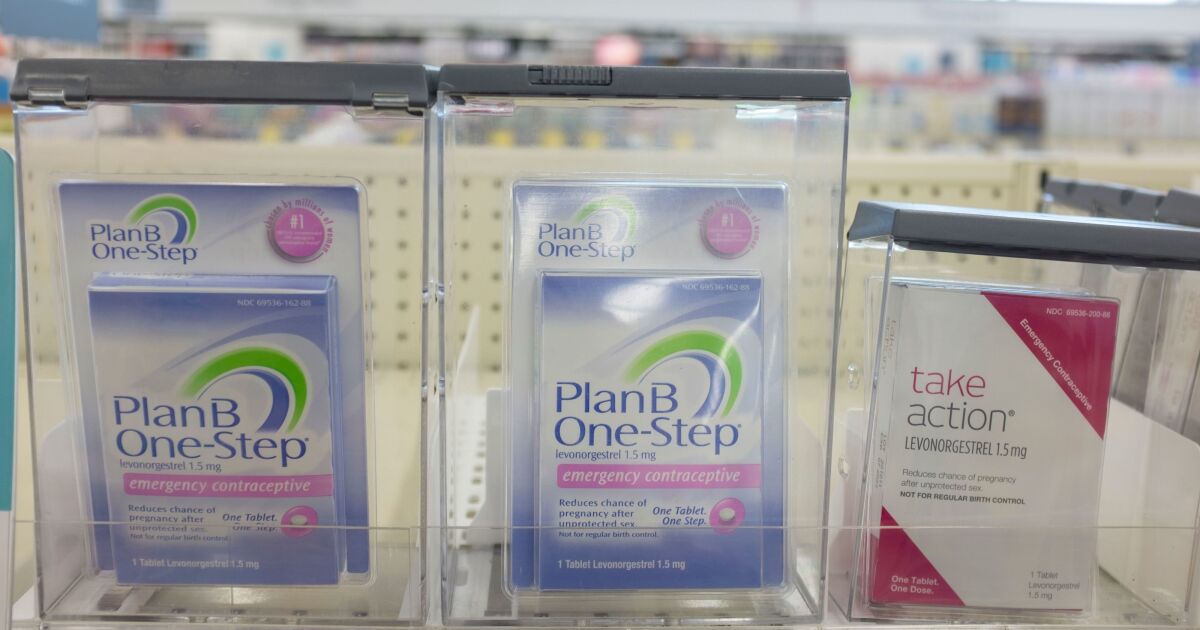 Emergency contraception pills are safe and effective, but not always available 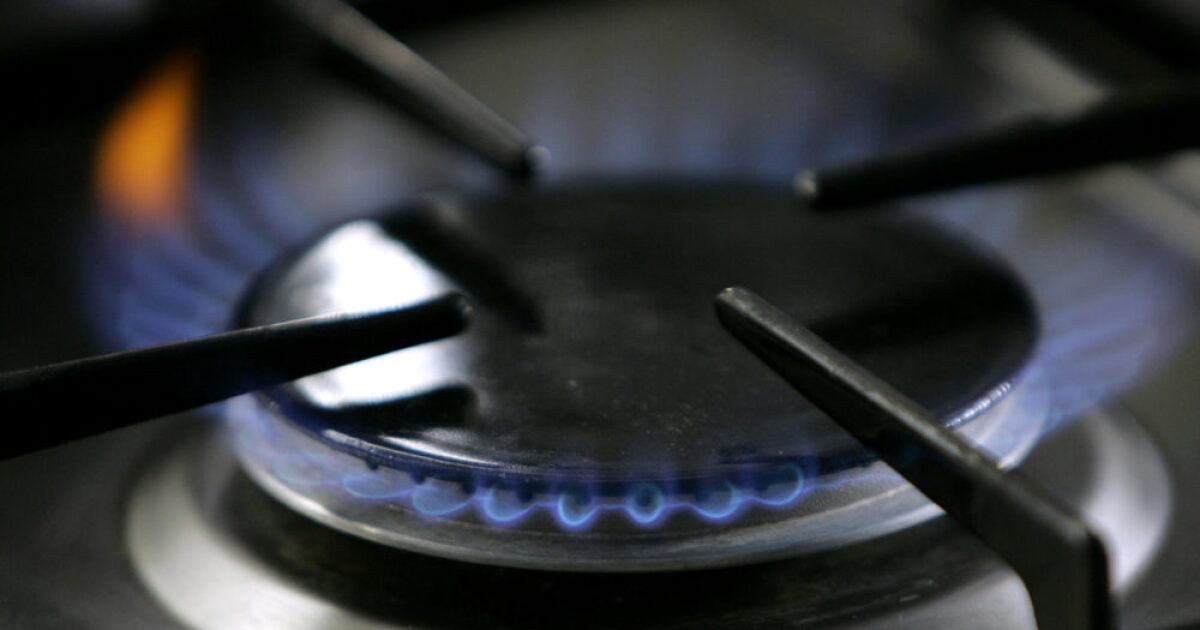 Can you sue police if your Miranda rights are violated? In Vega v. Tekoh, Supreme Court says no