“During my time on Beacon Hill, I have never shied away from being honest, even when it is hard,” Chang-Díaz said at a press conference in Jamaica Plain, one year after launching her bid in the neighborhood. “And that’s why I’m being honest with my supporters today. I have looked at the numbers every way – every which way – and unfortunately, there is no path that I can responsibly, in good faith, lead my supporters on that results in me becoming governor this year. “

Chang-Díaz was the first Latina elected to the Massachusetts State Senate, and was vying for a chance to become the first woman of color to serve as governor.

As she announced her decision, Chang-Díaz deviated in several ways from the standard script for candidates who are bowing out.

She vowed to spend the rest of the 2022 campaign season working to elect a slate of like-minded candidates, who she dubbed “Courage Democrats,” in order to shake up the state’s Democrat-dominated political establishment.

“Rather than asking people for their vote for governor, I am asking for your time, energy, and dedication to the project of building courage on Beacon Hill for the long term,” Chang-Díaz said. “Instead of campaigning to ask people to vote for me, I am announcing a slate of [candidates] that I will be asking my supporters to marshal behind.

In addition, Chang-Díaz spoke coolly of the other Democrat on the primary ballot, Attorney General Maura Healey. Instead of offering even grudging praise for her former rival, Chang-Diaz stated that she “will, of course, support the Democratic nominee.”

Chang-Díaz also said that even though she’s no longer running for governor, she’ll keep her name on the Democratic primary ballot.

While Healey entered the governor’s race in January, after the Republican Gov. Charlie Baker announced he would not seek a third term, Chang-Díaz announced her candidacy seven months earlier, vowing to bring “bold, transformative change” to Massachusetts.

As polling and fundraising totals reinforced the sense that Healey was the heavy favorite, Chang-Díaz cast herself as a bolder, a more progressive alternative to the frontrunner.

In her speech at the Massachusetts Democratic Party’s June convention in Worcester, Chang-Díaz touted her support for debt-free public higher education, fare-free-public transit and Medicare for All, and urged the assembled delegates to think more ambitiously.

“Put courage over politics, starting right now,” Chang-Díaz said in her convention speech. “Start the next chapter of courage in this party. Find the next set of heroes who will make the difference between accepting the status quo and winning justice for those who lack it. ”

Fernandez, one of the candidates Chang-Díaz is vowing to back, spoke immediately after her announcement and echoed her belief that the Democrats who control the Massachusetts House and Senate have fallen short.

The Legislature “has yet to pass many of the policies that I and other [Democrats] have voted onto our party’s platform, ”Fernandez said. “We cannot, in this state, blame others for the inadequacies of our policies. We need to own them. ”

In a tweetHealey thanked Chang-Díaz for running and said her “historic campaign” would “[have] a lasting legacy – the young girls across the state who finally saw themselves represented in a candidate for the highest office. ”

Wordsmith performs with the Baltimore Symphony Orchestra on July 4 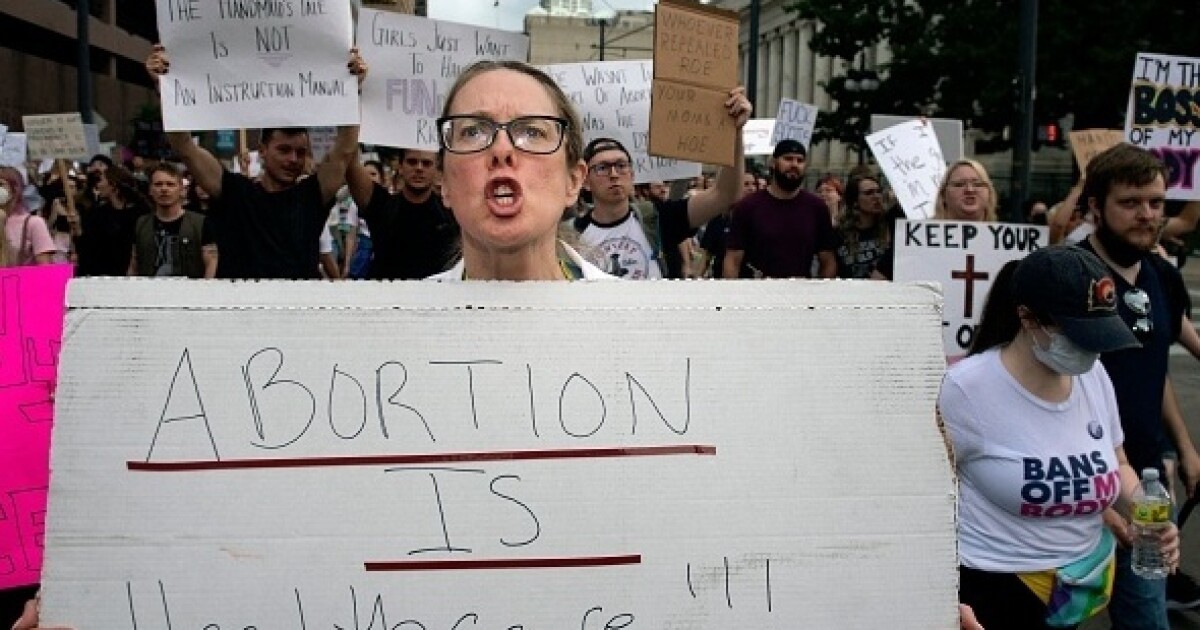 Bedroom to recording booth: Meera Desai on her workspaces