We bring you one today as part of our October interviews. Romain Mahut from Red Art Games, comes to tell us about his work and the process of publishing games in the West. No doubt, very interesting talk! You can take a look under these lines. 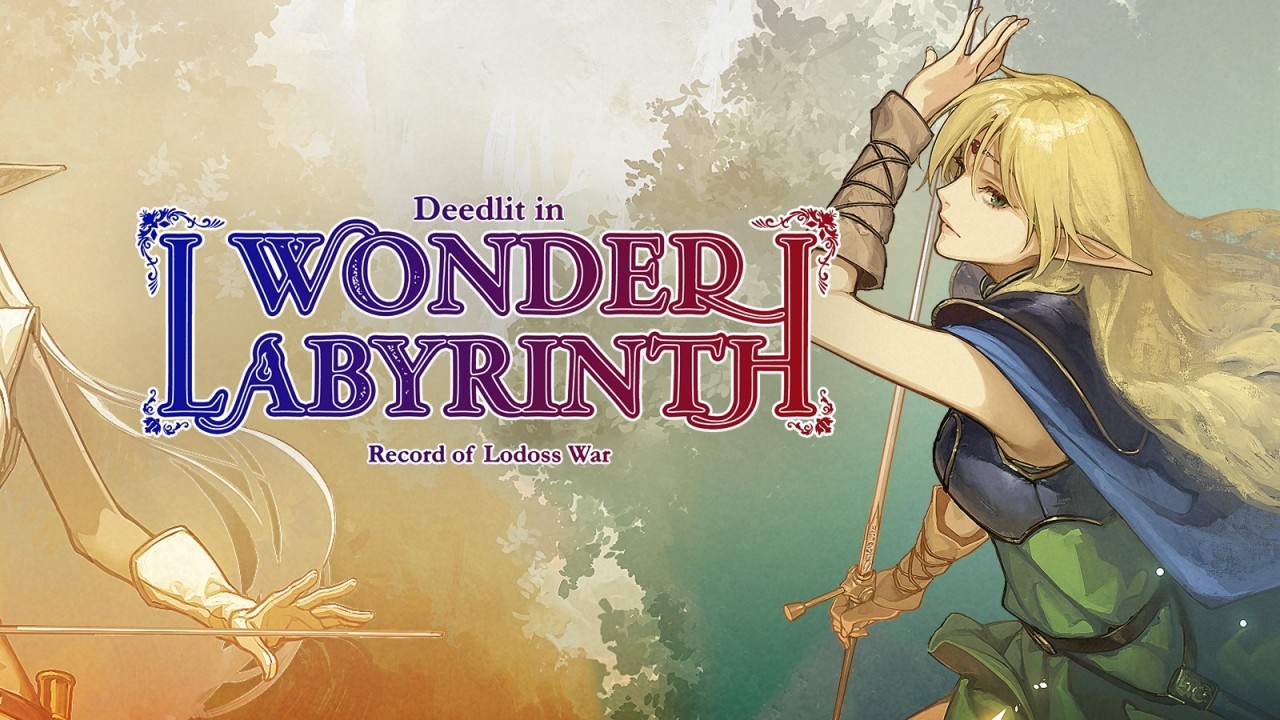 How was Red Art Games born?

Red Art Games was founded at the end of 2017 by our current CEO, Michael Binkowski. Prior to that, Michael was the co-founder and manager of one of the largest independent video game stores in Paris for 15 years. The idea of ​​creating his own publisher came to him when he realized that more and more customers only wanted physical versions of digital books.

Can you talk about the process of publishing or distributing Japanese games in Europe?

Everything starts with an argument. The Japanese studio/publisher contacts us or we send them a message asking if they want to physically release their game in Europe. If there is interest on both sides, then we start talking about the commercial part. Once an agreement is reached, we start working on the European version of the game (eg the cover) in collaboration with the Japanese company. We’re also working on various things like the marketing plan, the release date. Of course, there are also sensitive substances that I can’t talk about here, but you got the general opinion. 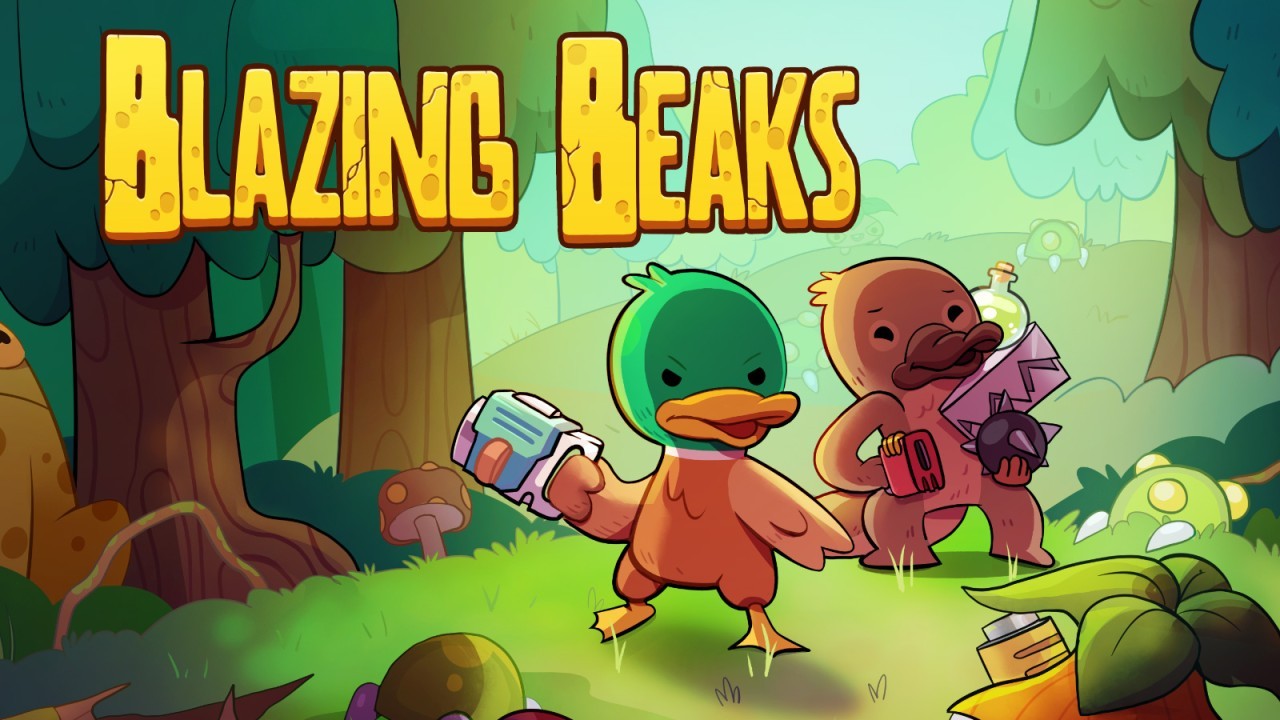 What do you like most about your job and what do you find most difficult?

As a former game journalist, my favorite thing to do is to learn the inner workings of a publisher. I’m learning new things every day. Although I know a lot about the industry after reporting for more than 15 years, there are many things I had no idea about when I was a journalist. I also love working on new projects from start to finish and working with game developers. The hardest part is getting the media and creators to cover our ads and games. We’re still an independent publisher and there are so many major releases each week that it can be difficult to get people’s attention.

What are your favorite games you’ve worked on?

I’ve been at Red Art Games for less than a year, so I haven’t worked on a lot of games yet. But my first project was Gunborg: Dark Matters and I really enjoyed working on it because it’s such a good game. I am happy that it was so well received by the press. Working on the console version of Nuclear Blaze, the latest game from the creator of Dead Cells, is also very exciting, as many people are interested in it. I am also very happy to work on prestigious games like Eiyuden Chronicle: Rising. Working with Japanese game creators is a dream come true for me and the rest of the team. 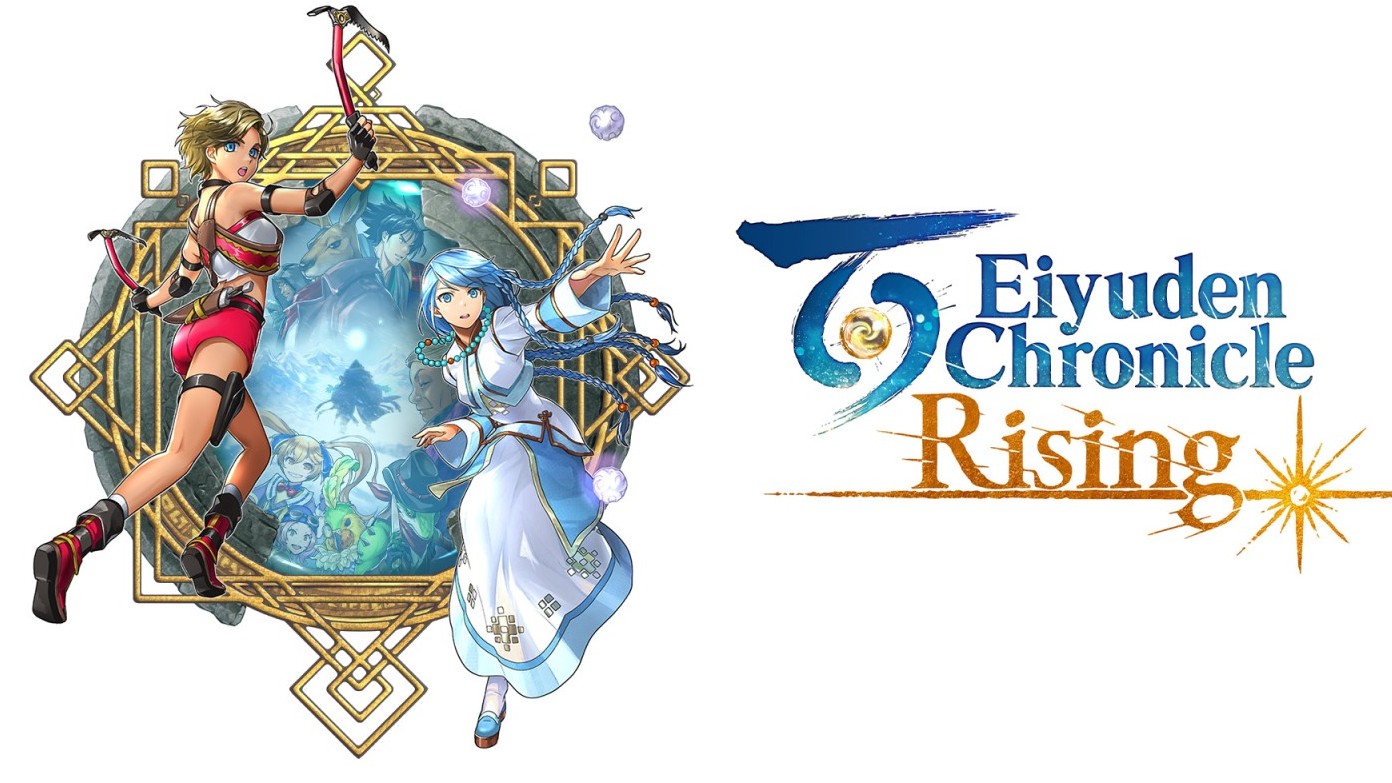 Which future releases of Red Art Games are you most excited about?

There are many. Nuclear Blaze, Heidelberg 1693, Sophstar, Shinorubi, Demon Gaze Extra and Eiyuden Chronicle: Rising to name a few. And there are plenty of games we haven’t announced yet that I can’t talk about. The future of Red Art Games looks bright.

What do you think about the future of physical format in the video game industry?

Physical sales have declined in recent years. But that doesn’t mean there aren’t people who want to physically buy their games. We’ve seen some games disappear with the closure of several consoles’ virtual stores. And people also lost access to certain games. Physical games are still very important both for their preservation and for the final consumer. We will continue to make physical games as long as consoles continue to use physical units. As a collector, I want to be able to continue buying physical games for as long as possible. 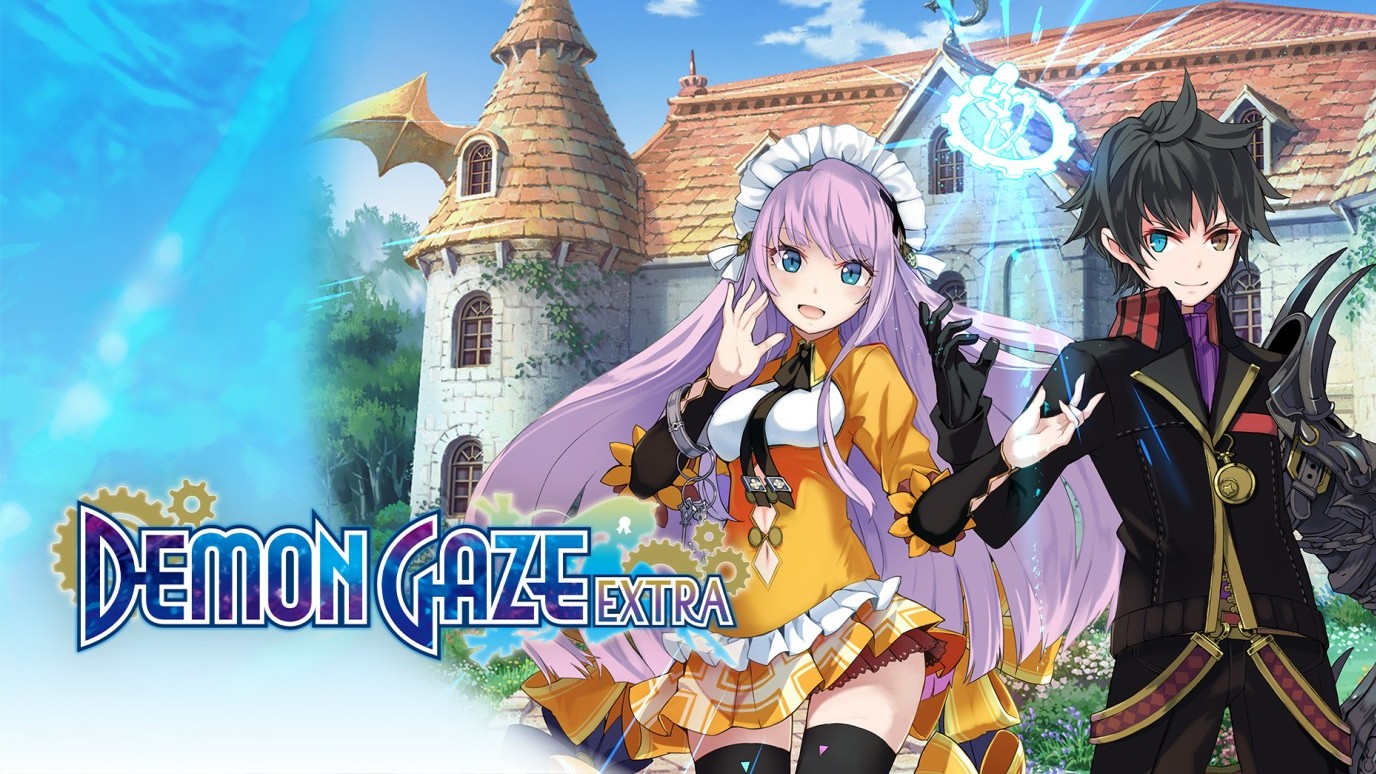 Finally, is there a message you would like to leave to the followers of the broadcaster living in Spain?

We have many customers in Spain and we want to continue to release great games for them. It seems like Spanish gamers love great indie and Japanese games just like us. Many of our games, both announced and unannounced, are on the way, and if you want to be informed about our latest news, follow us on Twitter! @RedArtGames! Also a big thank you to Nintenderos for the extensive coverage of our games!

Thank you so much for your time, Romain!