Hammering at the new condo next door rings through crocheted curtains in her fourth floor walk up, but Frances Amador, 38, is unfazed. The East Boston resident is used to the noise and vibrations of construction in this rapidly gentrifying neighborhood.

Condos rise in the footprint of dilapidated buildings. High-end cafes with $ 4 coffees crop up around hubs like Maverick Square, and nearby, a floating oyster bar sells a plate of two tacos for $ 16.

The laundromat down the street is gone, but there’s still the familiar sound of people speaking Spanish and the neighborhood bodegas that carry food from Latin America. Amador was born in Honduras, but has lived here in East Boston – in the same apartment – since she was 13 years old.

Long the first stop for immigrants, over the last decade in East Boston has become increasingly attractive to investors. Home values ​​here soared 227% since 2011 – higher than any other Boston neighborhood. And like so many other longtime residents, Amador wonders how much longer she’ll be able to stay. Her landlord plans to turn the 123-year-old building into luxury units, and has already begun renovating a first floor apartment. Her short-term lease ends Aug. 31.

“We’re just creating units for people to live in and pay into the stock market. And then they move on. ”

Amador and her husband, Franklin Machuca, share the three-bedroom apartment with their 4-year-old daughter, Rachel, as well as Amador’s mother and aunt. The college-age daughter also returns home between semesters.

They pay $ 1,000 a month in rent. Amador anticipates a new lease would reflect market rate rents in her neighborhood, which range from $ 2,600 to $ 3,700 according to Zillow.

A growing number of local families are not able to afford higher rent, says state Sen. Lydia Edwards, who lives in East Boston and represented the neighborhood on the Boston City Council for five years.

“We’re just creating units for people to live in and pay into the stock market. And then they move on, ”she said. She worries newcomers won’t stick around to build a community even as longtime residents are squeezed out.

“We noticed that the enrollment was decreasing. And it was timed right when all of the gentrification started to happen, ”said Nina Gaeta Coletta, the family center coordinator at the school.

Beyond losing students, the dramatic demographic change is affecting the school’s finances and programming. Gaeta Coletta said in 2019, the high school’s budget was cut by more than $ 1 million.

“We took a huge hit a few years ago where there were consolidations of classrooms,” she said.

Gaeta Coletta shared her 2019 testimony to the Boston School Committee, in which she noted students have had to leave the area: “The development boom in East Boston and other locations in the city is not family friendly, either in numbers of bedrooms needed or cost to rent or own. ”

She recounted the story of a parent who is just waiting for her daughter to graduate this month before leaving East Boston due to high rent.

“She’s taken on as much work as she possibly can simply afford the apartment she’s in right now in order to get her daughter across the stage,” said Gaeta Coletta.

Amador is determined to raise her 4-year-old daughter, Rachel, in this neighborhood. In 2018, when her landlord first decided to sell the building, she says she refused to go even when she offered to pay her $ 30,000 to leave.

The landlord intended to evict all the tenants in Amador’s building, she said, in order to sell it. Amador and other tenants approached the housing advocacy group City Life / Vida Urbana, which helped them with legal representation and organizing to remain in the building. They won the ability to stay in the building in 2019, but their landlord sued again to evict them, and began the process of selling the building by marketing it online.

Developer Francisco Dalfior bought the building in 2020 and began renovating it. He planned to double the number of apartments from four to eight, adding another floor and a roof deck. The tenants wanted Dalfior to add units without displacing their families.

“I think it’s made me stronger because it’s not only me, and I’m not fighting just for me, but I’m also helping others to fight and stay with their homes.”

City Life recruited Harvard Legal Aid Bureau to help tenants battle Dalfior and property management company Wolf Properties – which oversees the building – over issues in the landlords’ proposed lease. The original lease included a holdover clause, a provision that would allow tenants to defend themselves against eviction when the lease expired.

Meanwhile, the tenants focused on Boston’s Zoning Board of Appeal where Dalfior submitted his proposal to expand the building, with the intention of removing existing tenants before construction began.

“We all worked together. We contacted our elected officials, went around the neighborhood to our neighbors, the abutters, and told them what was going on, ”Amador said. “It’s a dead end street. So everyone knows us. And everyone signed the petition to reject the project. ”

The tenants’ association protested the Zoning Board of Appeal meetings, and got 800 Boston residents to sign a petition to the board, including longtime senior residents. The Mayor’s Office of Neighborhood Services and Edwards spoke against the project.

The board rejected the landlord’s plan in September 2021 over technicalities, but he can resubmit it. In February, Dalfior presented residencies with a new lease that expires Aug. 31.

Tenants want Dalfior to grant below market rents with longer leases. Amador believes it will be an uphill battle and that Dalfior will not renew the lease.

“If he serves us with a notice to quit, I think there will be another fight,” said Amador. “I think no one here wants to leave.”

Over the course of the four-year battle with multiple landlords, Amador got to know the staff at City Life / Vida Urbana, and an organizer recommended she apply for a job. She got it and started in 2020 as the pandemic began.

Since then, she’s been channeling her own experience with potential displacement to organize other tenants in East Boston, including three at a Meridian Street apartment building facing a no-fault eviction.

As the tenants faced an appearance in the housing court, Amador and City Life held a public event for the press and community members in June the same morning, – the kind of thing she does to drum up support for the people she helps.

“Where families are being forced out by big corporate landlords and developers are gentrifying our neighborhoods. Shame on them. So many families are forced to leave their homes because they are being priced out. ”

The situation at Amador’s apartment building could have gone differently.

NOAH buys buildings, renovates them, and keeps them affordable. The organization has 189 units in East Boston, and more in development.

“We hadn’t been able to buy a property in that area — so we were anxious to participate,” said executive director Phil Giffee. City Life and NOAH gained the tenants’ support for the effort.

NOAH offered around $ 1.2 million, according to Giffee, but lost the bid to Dalfior, who bought the building for $ 1.3 million.

“I’m disappointed because it was a building in a really changed neighborhood close to the airport, and a really very solid structure,” Giffee said. “People wanted us there, they were big units and we would have been able to provide stability in that area.”

There are over 18,400 housing units in the neighborhood, according to a real estate marketing company Point2Homes.com and, according to the city, 2,700 of them are affordable – about 14%. Across Boston the overall percentage of affordable housing is 20%. The city says 300 new affordable units are in the pipeline for East Boston.

“We know that’s not enough, and we’re very, very committed to increasing that number,” said Sheila Dillon, chief of housing for Boston. That will happen, she said, through building more affordable housing, and taking existing units off the market with the help of nonprofits like NOAH and making them affordable, she said.

Nearly 65% ​​of Boston residents rent. More than half of renters spend over 30% of their monthly income on housing, according to Mayor Michelle Wu.

Across the state, more than a quarter of all renters are paying half of their income or more on rent, according to the U.S. Census Bureau’s American Community Survey.

“I am hoping that we get approval for the $ 206 million, and I would love to see a significant amount of that money spent in East Boston, ”said Dillon.

Amador believes faith has a role in her fight. She called her journey from personal care attendant to City Life Vida Urbana tenant organizer a “blessing.”

“I think it’s made me stronger because it’s not just me, and I’m not fighting just for me, but I’m also helping others to fight and stay with their homes,” she said.

“God doesn’t make you go through these things if he doesn’t have a path at the end,” she said.

GBH News will continue to follow Frances Amador’s story as part of the reporting project Priced Out: The Fight For Housing In Massachusetts. Follow along at GBHNews.org/pricedout. 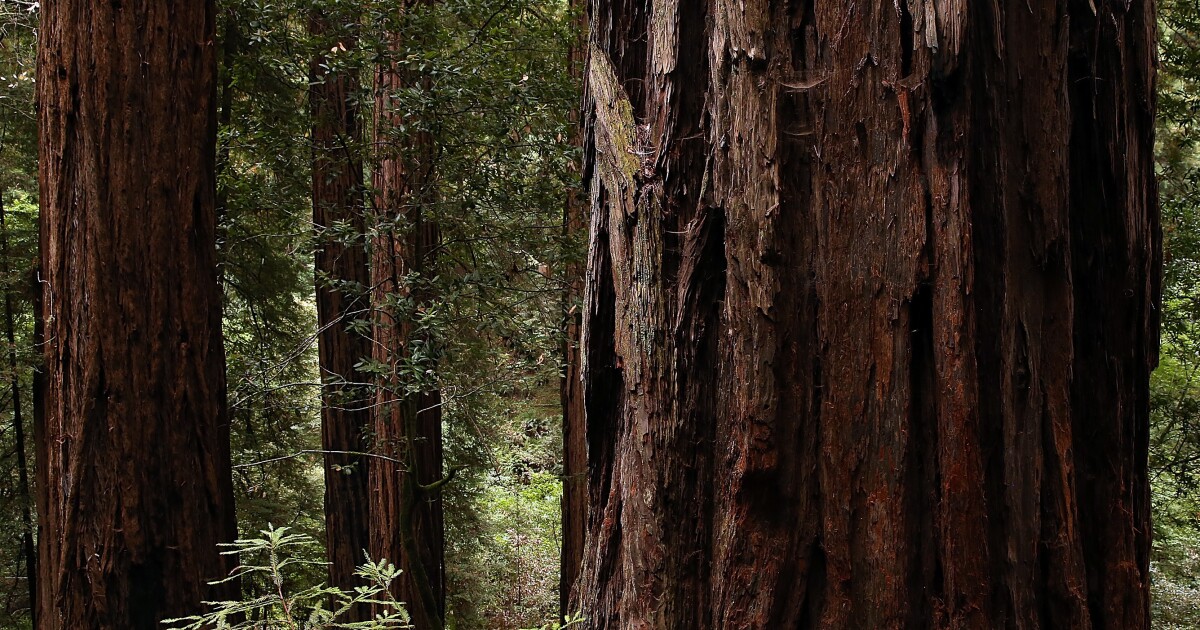 Why three people in Massachusetts sought out abortions: love, self and timing