Jeanette Taylor was a single mother looking to move her family out of the one-bedroom apartment she shared with her mother in Chicago.

She worked in retail and as a community organizer. The thought of affording her own space in 1993, with the three kids she had then, was all but out of the question. She turned to the Chicago Housing Authority (CHA) and applied for assistance.

It took Taylor 29 years to reach the top of the CHA’s list, revealing a system failing to fulfill its duties and help its residents.

I first applied for an affordable housing voucher in 1993.

I finally got a call back in 2004 to tell me my son who just graduated from high school couldn’t be on my lease.

Today in 2022 I finally got a letter telling me I made it to the top of the waiting list. I have no words. pic.twitter.com/h0lykVyFcd

Taylor, who today at 47 is a mother of five, is in a much different position in 2022 than when she applied. After decades of working in a community organizing, she became an alderwoman for Chicago, taking office in 2019. Only recently has her financial situation been more stable so that she can pay market prices for rent due to her government position.

Taylor told NPR that while she could afford her rent now, that has not always been the case.

“I don’t pay my gas bill between September and April so that I can get my kids the little things that they need,” Taylor said. “Extra T-shirts, gym shoes, boots, coats – kids grow. I’m in a system where I’m made to choose.”

The letter dated May 20 from the Chicago Housing Authority was not the first time Taylor had been contacted by CHA.

She received a call about her application in 2004. What should have been a relief came with a major caveat: Her son who had just graduated from high school could not live with her.

Faced with the choice of pushing her child into homelessness or risking eviction, Taylor could not pursue the housing option at that time.

“I was asked to choose between housing and my son, and I must choose my son all the time,” Taylor told NPR.

Over the years, the alderwoman said she would receive calls every two to three years, asking whether she would like to remain in the system. She always kept her information up to date, knowing a rent increase or personal emergency could push her family into housing insecurity at any point.

With the backlogged governmental assistance program unable to help her, she had one saving grace: her mother.

Without her mother, she would have been homeless, shuffled through the shelter system or pushed out of Chicago entirely. Taylor considered moving to another city in search of affordable housing. But there was no way she was going to leave behind her mother, who was firmly rooted in Chicago.

“I wasn’t gonna leave my mother,” Taylor said. “I couldn’t under no circumstances. First and foremost, she was my safety net, she was my sanity and she was helping me raise my kids.”

How the public housing system works

Experts say Taylor’s story is not an anomaly and is a representative of how the system has been working.

Don Washington, executive director of the Chicago Housing Initiative, says the system is working as intended, which means it is not helping the greatest number of people.

“What happened to the alder is a feature, not a bug, with the system,” Washington told NPR. “The system is working exactly as it was designed.”

CHA has acknowledged that more needs to be done to help the people in these situations.

The Chicago Housing Authority, which receives funding from the U.S. Department of Housing and Urban Development, maintains a few different waitlists. It manages public housing, housing choice vouchers (sometimes called Section 8) and project-based vouchers. People will contribute about 30% of their income to rent, and CHA will pay the rest.

The waitlist for housing choice vouchers is currently closed and was last opened in 2014, CHA told NPR in an email. The last time it was open, 75,000 families were added to the list.

Waitlists for public housing and project-based vouchers are always open, CHA says. However, wait times “range from as little as 6 months to as much as 25 years,” based on availability and specific needs.

“CHA currently has 47,000 Housing Choice Vouchers that it receives from the federal government,” CHA said in an email. “The number allotted has not increased in many years. We fully agree that more resources are needed to address the need for affordable housing in Chicago and around the nation.”

New vouchers become available to families on the waitlist only after an existing voucher is no longer in use. On average, 2,400 families leave the program each year, according to CHA.

How Chicago got here

Multiple factors are at play in the public housing crisis facing Chicago. The deficit in public housing units, the long wait times on the waitlists and the inefficiencies of the housing voucher programs mean that many families are stuck in bureaucratic limbo.

In 1999, the city launched the Plan for Transformation, which created a net loss of 25,000 affordable housing units. The goal was to relocate residents into mixed-development housing and renovate the remaining units. That plan was supposed to end in 2010. However, the system has not panned out what it was supposed to be and has contributed to the housing crisis, experts say.

Kate Walz, a lawyer at the National Housing Law Project, said that Chicago has had a long history of housing discrimination and needs to work on its public housing.

“Families like Alderwoman Taylor and many, many others throughout the city have sat on those waitlists for years, in part because of this loss of public housing, the failure of the CHA year after year to address vacancy issues within some of the developments,” Walz told NPR.

In addition to the limited availability of housing choice vouchers, community development corporations maintain their own waitlists for certain projects. These lists are different for each building and are specific to a certain neighborhood. The decentralized and inefficient nature of the system has led to many vacant units not being matched with people who need housing.

One issue that activists are working to address is housing vacancies.

Working with community organizations, Taylor has created an ordinance currently in the legislation cycle that would mandate updates to the system. Those updates include creating a central registry to better match those who need affordable housing with available units, Washington explained.

“We have a responsibility, not just as elected officials, but people with power to do right by the people we’re paid to represent. Period. So I don’t care if you’re the clerk that answers the phone. It’s our responsibility to help people, “Taylor said.

One thing that Taylor has made very clear is that people have the answers to these problems – they just haven’t been listed to.

Initially hesitant to go public with her housing story, Taylor felt it was important to speak up for people who are often dismissed. 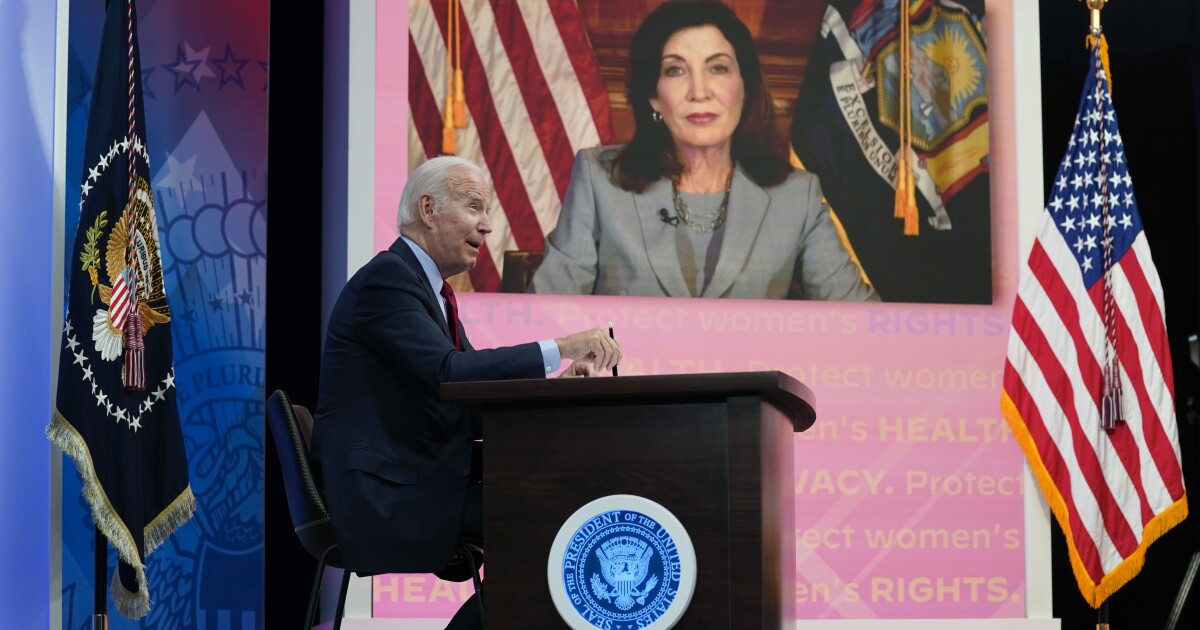 Wordsmith performs with the Baltimore Symphony Orchestra on July 4